In the past, windows were merely a functional addition to a home; an outlet for air flow and a view to the outside. Today, however, most window replacement jobs are all about the amount of energy savings that they bring. This has led to a series of metrics that experts use to assess whole window performance. Are you planning to replace your windows? Let D&M Roofing, the local leader among window and roofing companies, discuss some of these metrics so you know what to look for:

This simply refers to the measurement of the insulation value of windows. It is used to express the rate of heat loss of every window assembly (glass, frames and other components). The lower the U-factor, the better insulating properties of the window  and the greater its resistance to heat flow.

When in doubt, it’s a good idea to go for windows that have at least dual panes. These ones can have a U-factor of 0.30 or lower. If you’d like it to be lower, consider going for triple-pane windows, which have been known to achieve U-factors as low as 0.15.

Solar heat is a key indicator of energy efficiency, so the SHGC is used to measure how much incident solar radiation can be admitted through a window and then subsequently released inward. This will give you an idea of how much heat the interior of your home takes in on days when the sun is at its strongest. The SHGC may also be of importance to roofers, especially if you have skylights on your roof.

SHGC is expressed as a number between 0 and 1; the lower the value, the less solar heat the window transmits.

Old windows or those with cracks in their assembly are among the leading causes of energy loss. Air Leakage measures this as an expression of the equivalent cubic feet of air that passes through the window. The lower the AL value, the better since it means less air likely to pass through cracks in the window assembly.

D&M Roofing is the company to call for home improvement projects, including window replacements and roof repairs. Get in touch with us today by calling (330) 968-0002 or by filling out our contact form. We serve residents across Akron, OH, and Canton, OH. 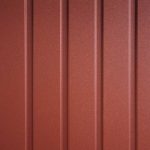 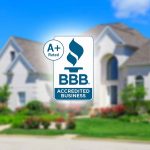 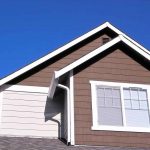 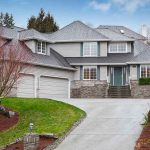 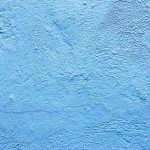